REMEMBER become a Wellaware1.com member and you will know what the mainstream media and government do not want you to know.

As I have clearly shown the actors involved in this latest Oregon Shooting HOAX. The same old faces are visible and identifiable.  Even CNN had to step in and try to disguise one of Teds Family members.  But we don't let those little details just slide by.  NOOOoooo that's what makes my work so much more then the rest is the attention to fine details of the participants involved.  I just wish I was as good with my writing skills, but hey we can't all be perfect and I'll trade the grammar mistakes for the ability to unlock the scam any day.

You can find this little domestic terrorist playing many roles including in the recent box office flop "The Child"  he also plays a role with the rest of his family on his families outlet ALEX JONES and Prison Planet.
Feel free to tell him, and his scamming mother what you think of them on his youtube channel.
https://www.youtube.com/user/GMOChristian

Here is his foul-mouthed mother attacking me for showing a video THAT SHE POSTED HERSELF, attempting to convince her son that he should fake cancer so he can get presents for people like his mother did (HER WORDS NOT MINE)  Gee wonder where he gets his acting skills from, let alone his ability to attack humanity with their bullshit they then profit from.

They pulled this video and they complained and had my youtube channel removed.

AND if you still think it was something more then a drill then here is your supporting evidence.

If you thought the Syrian gas attack was real, think again.  You see Christian and his mother both playing roles in the staged event.  They need to be arrested for acts of domestic terrorism since their actions in a production they know will be used to get this country into a war.  This is by definition terrorism. 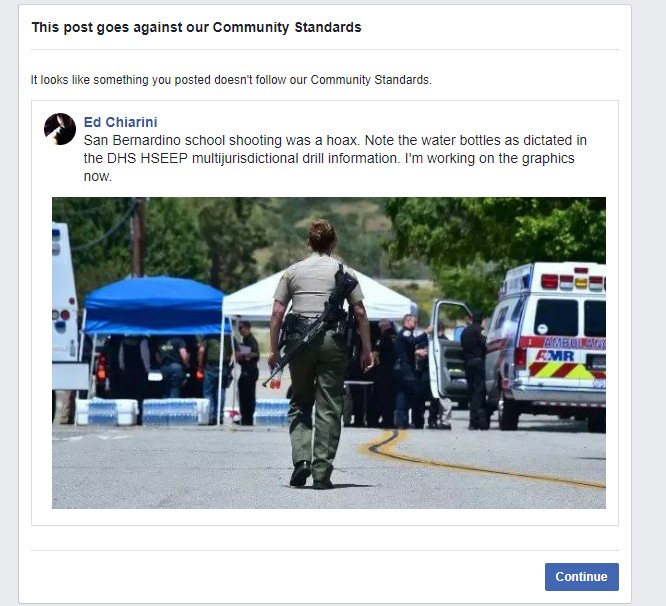