I hope this answers some of your questions.  I have received a number of people trying to say these actors can be prosecuted but they are wrong.

If you think they can be, and you want to tell me how that's fine.  Feel free to contact me through the contact button at the top of the page.  But if you do you must ask yourself this one question.  WHAT CRIME HAVE THEY VIOLATED WHEN THEY ARE JUST ACTING.  They are not real, and their actions do not pertain to your reality unless you allow them to.

According to the FCC: https://www.fcc.gov/reports-research/guides/hoaxes

This rule prohibits broadcast licensees or permittees from broadcasting false information concerning a crime* (THIS IS KEY, the event you are being shown is an act.  Its a scripted out story where IN THE STORY they are pretending a crime took place.  In reality NO CRIME has occurred.) or a catastrophe** if:

Any programming accompanied by a disclaimer will be presumed not to pose foreseeable harm if the disclaimer clearly characterizes the program as a fiction and is presented in a way that is reasonable under the circumstances.

For purposes of this rule, "public harm'' must begin immediately, and cause direct and actual damage to property or to the health or safety of the general public, or diversion of law enforcement or other public health and safety authorities from their duties.

The public harm will be deemed foreseeable if the licensee could expect with a significant degree of certainty that public harm would occur.

*A "crime'' is any act or omission that makes the offender subject to criminal punishment by law.

**A "catastrophe'' is a disaster or imminent disaster involving a violent or sudden event affecting the public.

So the events you believe to be real are not.  It's your fault you believe them.  They are not breaking the law.  It is not a crime to act.  Even if that act portrays a person who is in need of your money, if you fall for it and believe the act then it's on you.  It's NOT FRAUD
These actors are protected by the constitution and its free speech for them to act in these productions.  It's up to you to know this and to apply it to your life so their lies do not affect you. 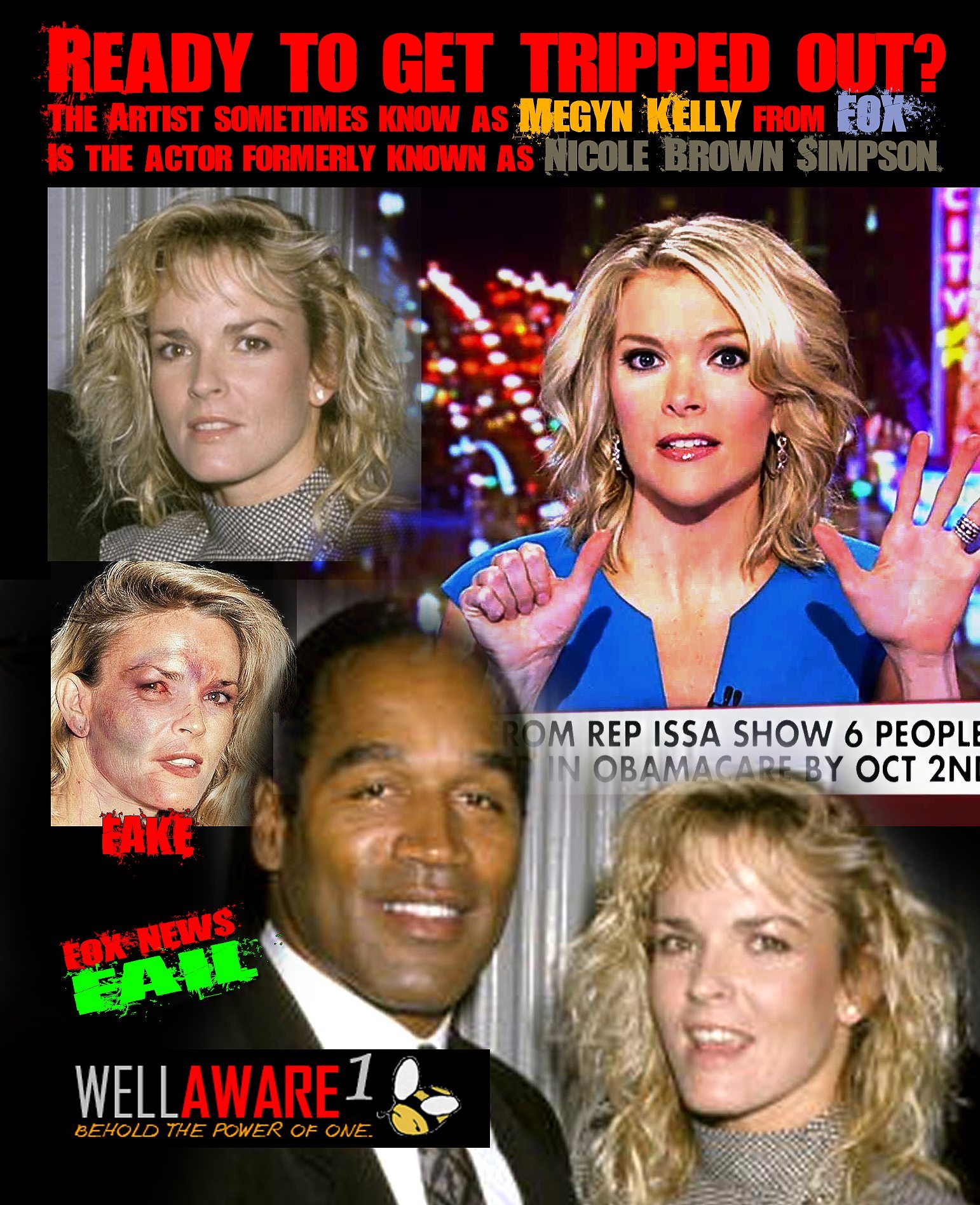