More to come on this one, but will save it for the full video. 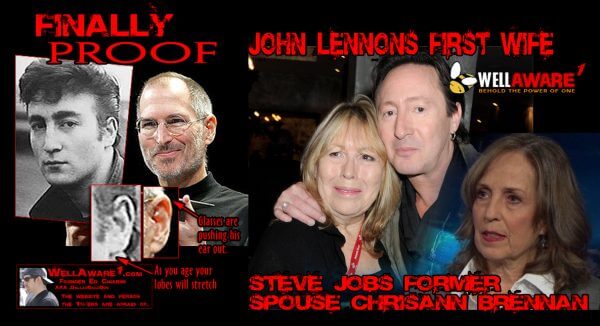 The Branch Davidians (also known as "The Branch") are a Protestant sect that originated in 1955 from a schism in the Davidian Seventh Day Adventists ("Davidians"), a reform movement that began within the Seventh-day Adventist Church ("Adventists") around 1930. The majority of those who accepted the reform message have been Excommunicated due to the Adventist church rejecting it. The Branch Davidians have many theological beliefs in common with Messianic Judaism.

From its inception in 1930, the reform movement inherited Adventism's apocalypticism, in that they believed themselves to be living in a time when Bible prophecies of a final divine judgment were coming to pass as a prelude to Christ's second coming. The name "Branch Davidian" is most widely known for the Waco Siege of 1993 on their property (known as the Mount Carmel Center) near Waco, Texas, by the ATF, FBI, and Texas National Guard, which resulted in the deaths of their leader, David Koresh, as well as 82 other Branch Davidians and four ATF agents. The siege lasted 51 days.

It's not his first time trust me.

How this actor is associated with Julian is unknown as of yet, but if they are using the same playbook as they always do, he would have to be blood related.  I would then have to say he is Julians Uncle through his mother's side.