A BRIEF HISTORY OF TIME
This page is a work in progress as the information continues to become uncovered.

Before you begin you must come to the understanding that everything you know about the history of this world comes either from the TV or from books that are printed and published by the same owners of that TV.  Therefore, you will not see anything they don’t want you to see and will only see what they, and their corporate laws restrict them to.  The truth is not within that equation therefore you must understand deny that there are people hired to support that lie and there are people who are related to the elite who push their lie what support it as well.  Those family members over time have managed to get into every aspect of the educational system.  They push their family philosophy regardless of whether or not it is the truth, but only if it suits their purpose.  Once you know who these people are, you will be able to read between the lies and deficer the real history they are hiding from you.

Once you know who THEY are and their REAL IDENTITY, you then can go back through the history books and see the real story behind the lie that was shown to us.  When you see the business deals being done by the pioneers of that period KNOW for a fact they are family, and are conducting business using pseudonyms so they can operate without the fear of being accused of manipulating the markets and insider trading.

When Roosevelt put the Wilson Act in place he was not doing that to stifle the corporations that had grown many times larger than the United States by that time.  NOOOOOooooo  the real reason, was to stifle their family’s competition who were unaware of the fact that their competitors were all related and monopolizing their respective Industrial Revolution.  You will see why they call it a revolution, the same as the Revolutionary war was in fact a scam funded by the same individuals who can be traced back to the crown, whose descendants are in power today.

Let’s take it back a bit further and lets follow the family lineage.  NOT the lineage they tell you in the history books.  That is, put there to throw you off.

King George II didn’t lose the Revolutionary war, they just tricked us into thinking we won.

George was the last British monarch monarch, born outside Great Britain: he was born and brought up in northern Germany. His grandmother, Sophia of Hanover, became second in line to the British throne, after about fifty Catholics higher in line were excluded by the Act of Settlement 1701 and the Acts of Union 1707, which restricted the succession to Protestants. After the deaths of Sophia and Anne, Queen of Great Britain, in 1714, his father George I, Elector of Hanover, inherited the British throne. In the first years of his father’s reign as king, George was associated with opposition politicians, until they rejoined the governing party in 1720.

As king in 1727, George exercised little control over British domestic policy, which was largely controlled by the Parliament of Great Britain. As elector, he spent twelve summers in Hanover, where he had more direct control over government policy. He had a difficult relationship with his eldest son, Frederick, who supported the parliamentary opposition. During the War of the Austrian Succession, George participated at the Battle of Dettingen in 1743, and thus became the last British monarch to lead an army in battle. In 1745, supporters of the Catholic claimant to the British throne, James Francis Edward Stuart (“The Old Pretender”), led by James’s son Charles Edward Stuart (“The Young Pretender” or “Bonnie Prince Charlie”), attempted and failed to depose George in the last of the Jacobite rebellions. Frederick died unexpectedly in 1751, nine years before his father, and so George II was ultimately succeeded by his grandson, George III.

For two centuries after George II’s death, history tended to view him with disdain, concentrating on his mistresses, short temper and boorishness. Since then, most scholars have reassessed his legacy and conclude that he held and exercised influence in foreign policy and military appointments.

Thomas Jefferson was the Marquis de Lafayette, the best friend of the King and therefore that means the best friend of George Washington who was the King.  His family was the largest landholder in Virginia and after he was president, he then took the role of the ambassador of France (because  he was from France of course)

When you research the Marquis also look at Thomas Jefferson and you will see the tie ins between them and the actions of each will become clear as who he was.

Everything we have been taught is a lie.

If you know your history of the Civil war this should be all you need to connect the dots. 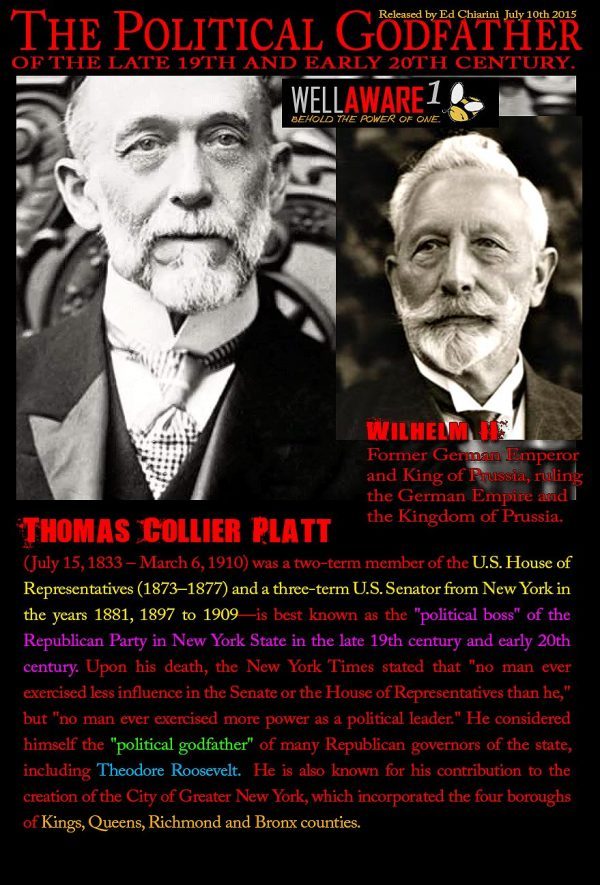