The Desilu Effect DVD is in limited number.  They removed it from YouTube and Vimeo and took down my YouTube account.  Therefore I will have to sell the DVD to get the information out.  You can purchase the DVD’s here. You cannot get them anywhere else.

In the DVD you will see the link between the JFK Assassination, Columbine, and Sandy Hook Shooting, where the individuals the media are saying are involved are actually members of three well-known families. These family members take part in the staged events then pass the baton on to their children who do the same in other events.  This game they play is to produce content for their family-owned conglomerate media networks.

Note John and Glenn, both have played the role of Gomez Adams. So they are very good friends. On the left we have Lucille Balls son-in-law, on the right one of the Parents who is a firefighter for the Newtown Sandy Hook HOAX. Tell me they are not the same person. Julia his wife is the secret Granddaughter of Lucy. 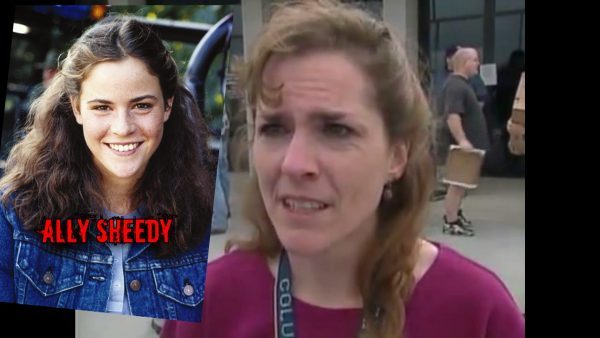 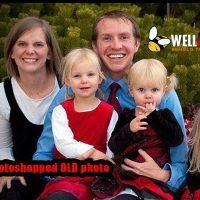