The Video I shot at the Dallas Gun Rally.  You will see Cooper and all the rest of his Sheriff buddies. 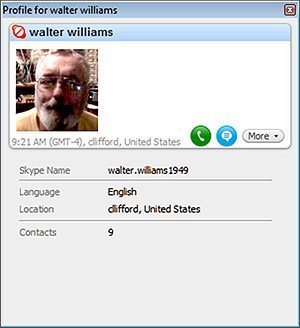 The following audio recording is a phone call I received from a person claiming to be William Wilhelm,  but it's clearly the person known as Bill Cooper.  But best of all it took place about two years ago far after his alleged death in Arizona.  They tried to run game on me by using the account that you see to the left which is a photo of Jim Marrs the JFK author.

When you listen to it, remember he had me on the phone for nearly 3 hours. (Which is typical when someone called me for the first time, which has recently found my work resulting in them asking tons of questions)  I was caught off guard with his call and had to run home while keeping him on the phone, so I could get my recorder so what I managed to catch is the last hour of the conversation.  Even though it's only a portion of the interview, you can hear his attempt to derail my work and repeatedly tries to get me to go on a wild goose chase after Knights of Malta associated individuals.

If you know my work you are aware that I don't care what organization they belong to,  it's the man you go after for their actions that cause you damage.  Forget the justification they claim or the associations they are part of because you can't put a group on the stand.  Since it's the person, you need to hold accountable, focus on the individual.

If you doubt that this is the person also known as Bill Cooper take note that as he continues to talk towards that end, he begins to cough, that is the same cough that you hear Bill Cooper has as he speaks for a lengthy period.

Keep in mind, I recognized his voice immediately and was playing with him with some of the comments about bill cooper.  I was trying to get him to hesitate which he does show he is lying.  Since he was lying to my face and saying he was straight up, but yet had a third person listening to the conversation, I chose to release this audio.

Also, notice at the end of the conversation he asks me if I have Skype.  HE IS CALLING ME ON SKYPE. Therefore, that means someone else dialed my Skype, and they patched him into the conversation as a three-way call.  He was unaware that, so he gave himself away.  Big mistake,   So what it appears to be is a person who looks like Jim Marrs (the Kennedy Assassination Researcher who I know personally) the same Jim Marrs photographed dancing on the Carousel Club (The Club that Jack Ruby Owned in Dallas) when he was 18, called me through Skype, then had the actor known as Bill Cooper do the talking.  But Bill didn't think we were on Skype and just thought that Jim three-way called me via the telephone.  Making me very suspicious and leaning very hard toward the fact that Jim is Bills, son.  We know that Ruby was played by David Kenneth Ritter (The former mayor of Beaumont Texas and the nephew of Tex Ritter. ) The same Tex Ritter that testifies in the Warren Commission report along with Tennessee Ford about Jack Ruby trying to not pay them $250 for a gig they played at Jacks club. I think the evidence shows they are at least related and that should cause you to seriously question the books written by Jim Marrs because you now see he is in on the fraud and has made quite a good living off of the fiction he and his family are all part of.

As I was listening to a Bill Cooper rant on Alex Jones, it reminded me of a rant I remember hearing Sheriff Arpaio make. 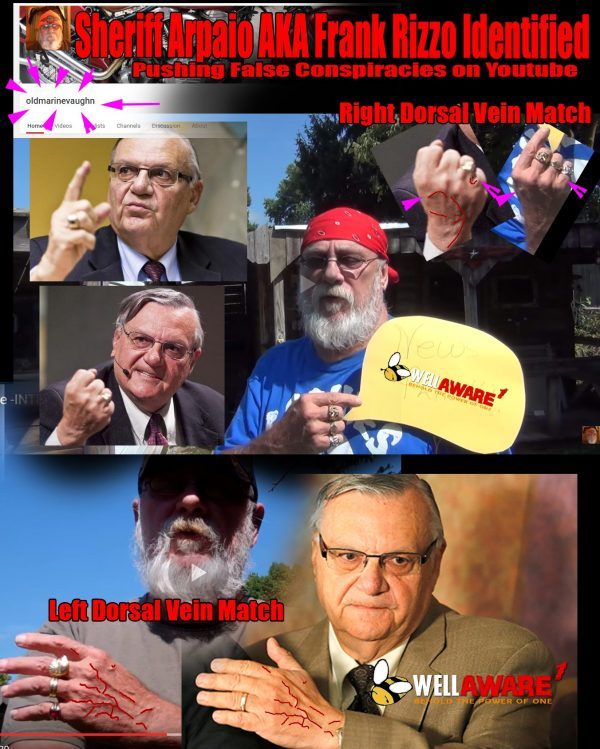 Some of the people he mentions:
You will begin to see how they are all related and stem from the same handful of families that date back to the Roman times.  So I will agree with him on that part.

The following are the family members that stem back to the founding fathers and Abraham Lincoln, who owned a newspaper before taking office.  It shows the close connection that every president has had links to the media via a family member that just so happens to run it and need content, so who do they turn to but the rest of the household. 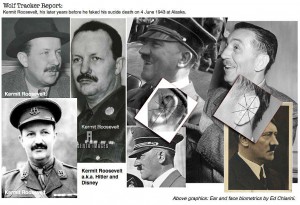 Ground breaking work, keep it up!

Did you forget to say something?

Ground breaking work, keep it up!

Did you forget to say something?

None of the photos match…hahahah what a dick.