This post will be short since it’s an easy one, to sum up.

With the video platform YouTube taking a dive for some time today, the public is being worked up by more reports of cyber attacks.  Where are they claiming they are coming from?  Where else but the imaginary enemy of the US the Middle East.  Banking giants such as Chase, have announced their site was down as well.   OH NO guess we have to go to war, will be the next thing the Israeli run US Mainstream media will be pushing.

THE REALITY
I want you all to stay calm and realize this is all happening during the month the US Government along with DHS have labeled CYBER SECURITY AWARENESS MONTH. 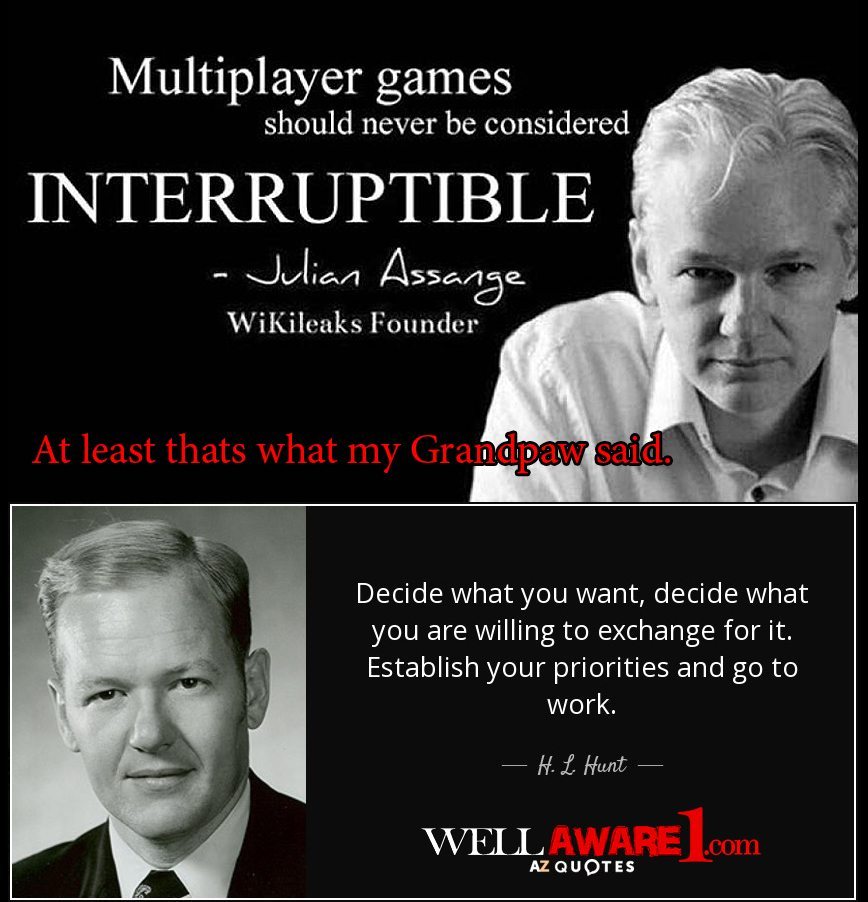